The guts inside this little cylinder we call a “geophone” allow your Raspberry Shake to sense earthquakes near and far- be they beneath your feet or on the other side of the planet. Be it the pitter-patter of your child racing around the house, a passing train, or a small earthquake, the geophone is always registering interesting activity, much of which cannot be perceived by our senses. So, what’s inside and how does one work?

First, let’s talk parts. The geophone is made up of (from left to right):

A geophone works by generating electric signals that represent ground motion (and earthquakes!). These signals are “+” and “-” and, since they are measured by a Voltage, we commonly refer to them as “analog” signals.

In your elementary school physics or science classes, you probably learned that when you pass a magnet through a coil, an electrical current is generated in the coil. This is exactly what happens inside a geophone - a coil suspended on a spring surrounds a magnet.

As the Earth moves and shakes, the inertial mass rises and falls, passing up and down around the magnet. The very tiny current generated inside the coil passes to the positive and negative terminals from where we then pass it to the Raspberry Shake board. The Raspberry Shake board then converts the signal to a digital signal that you can see on your computer screen.

Get your own pre-cut geophone at our shop. Perfect for the classroom! 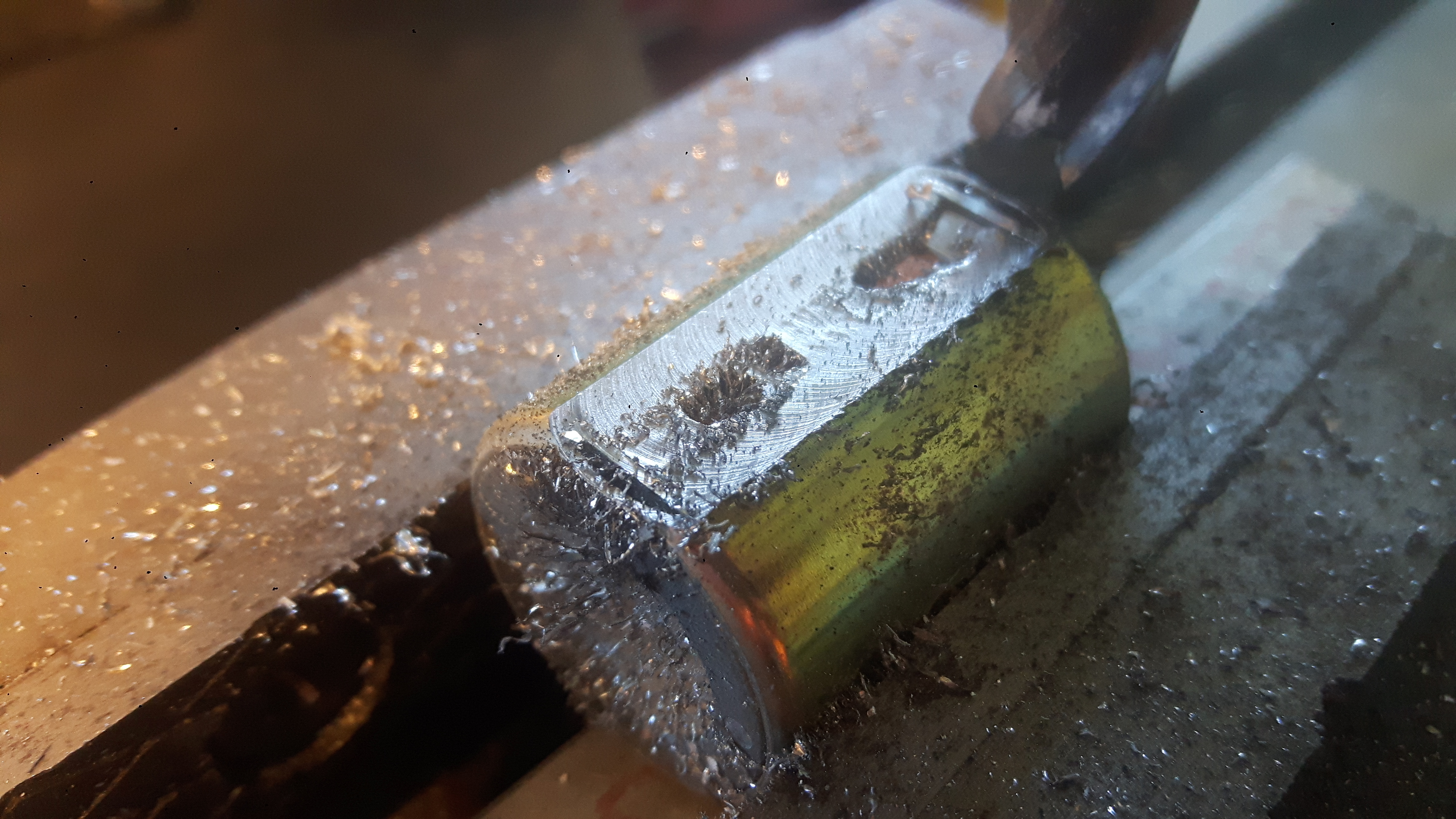 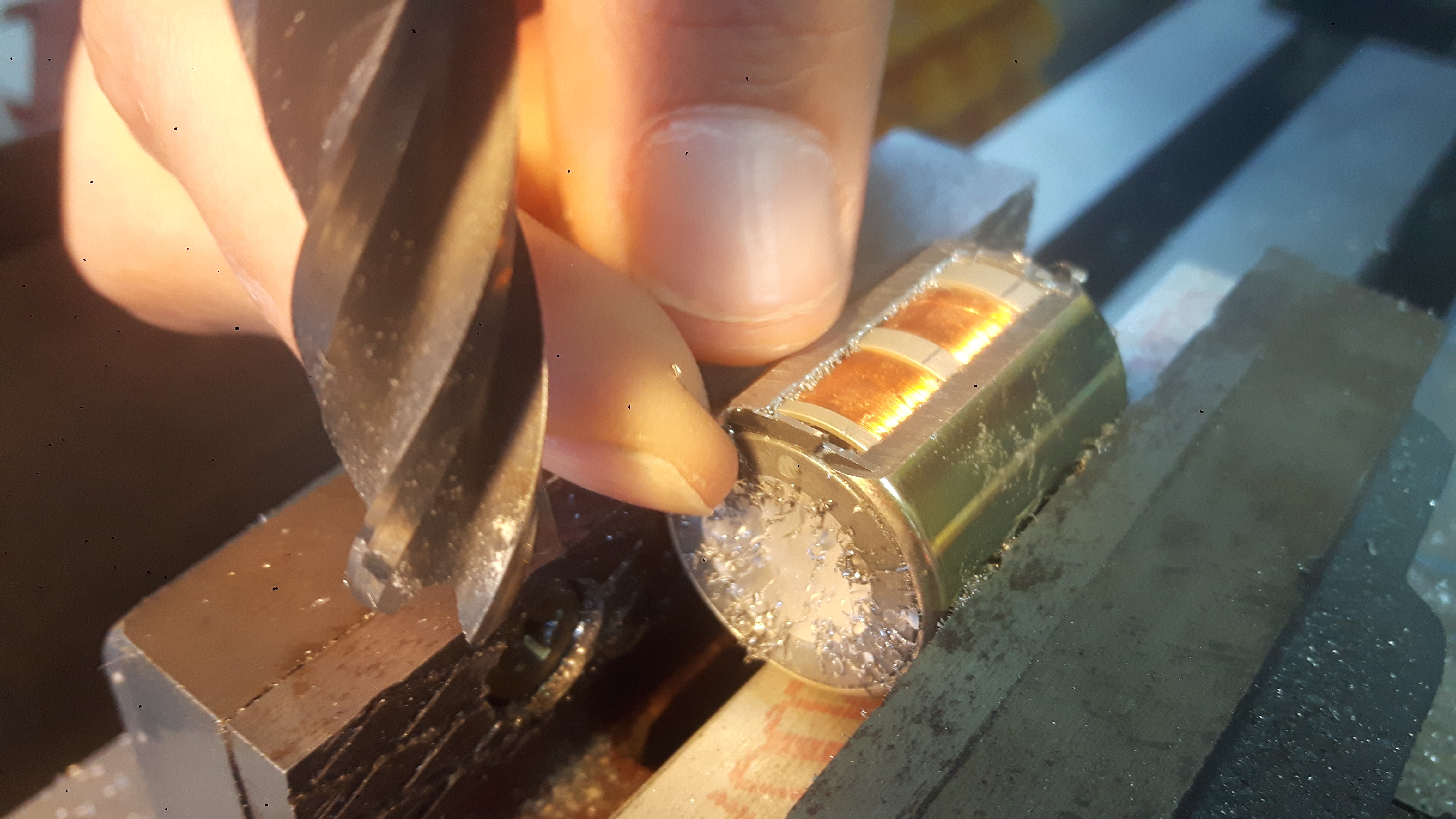 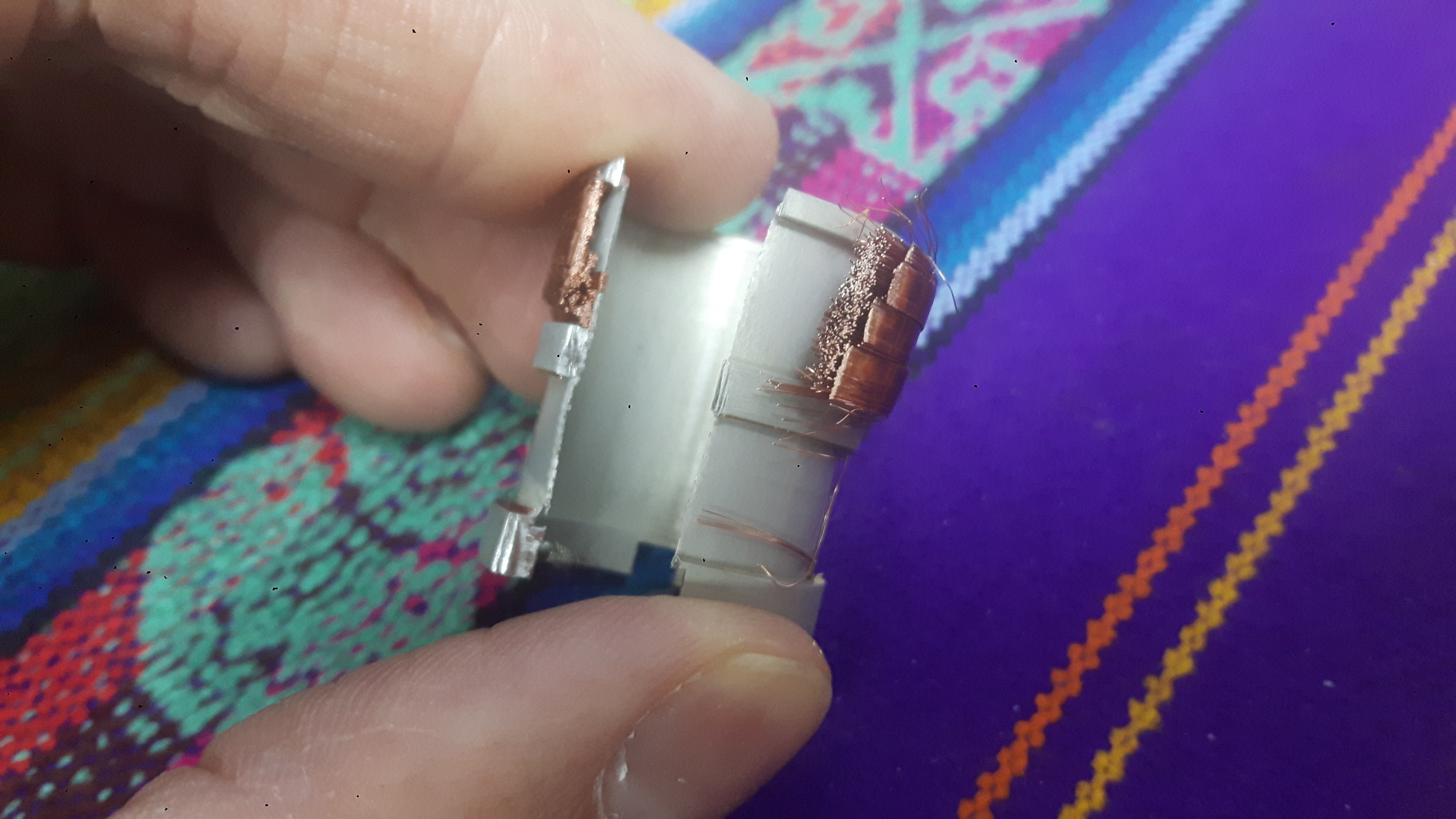 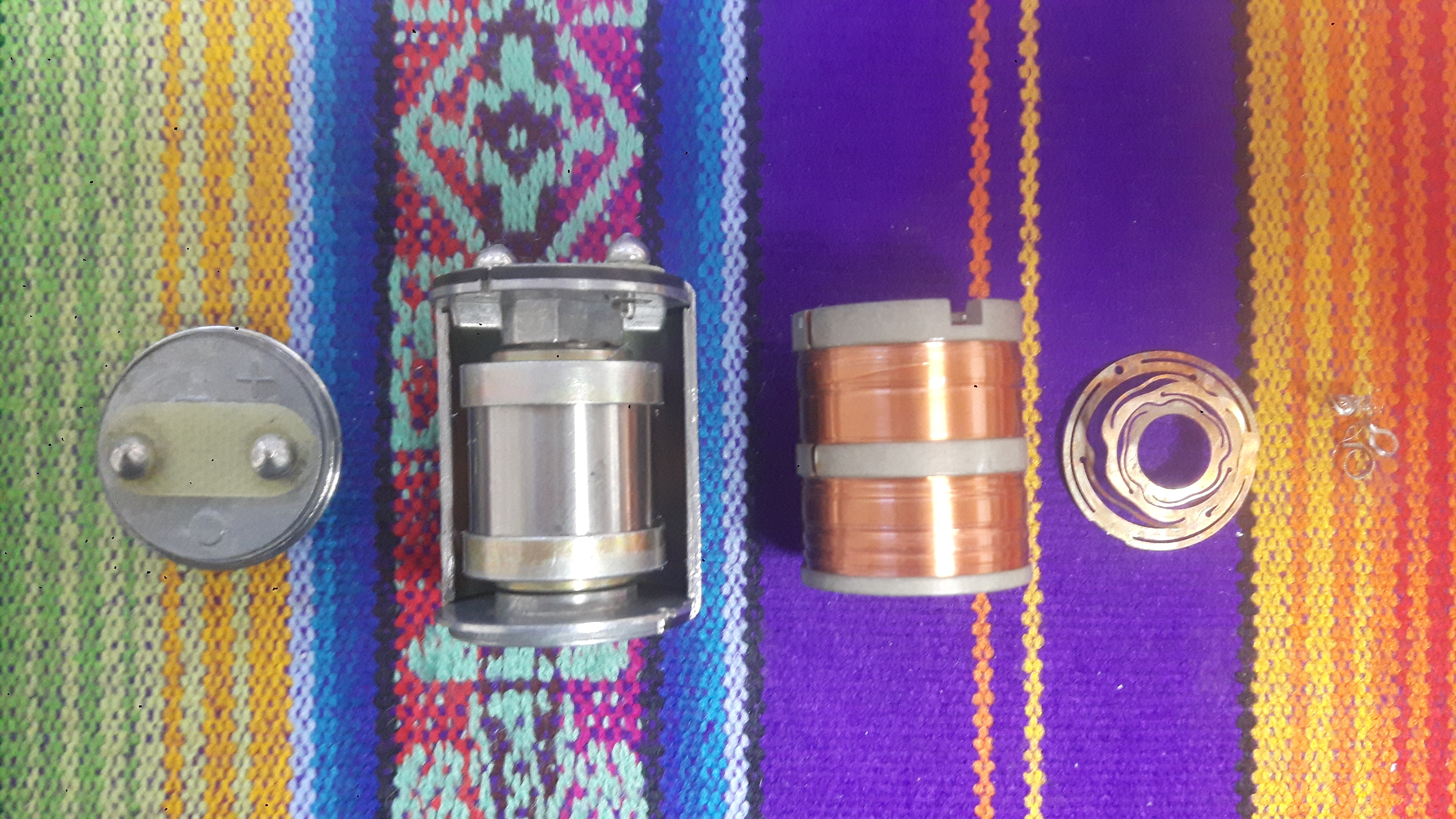 Follow us on social media (@raspishake) for more photos and videos.¶